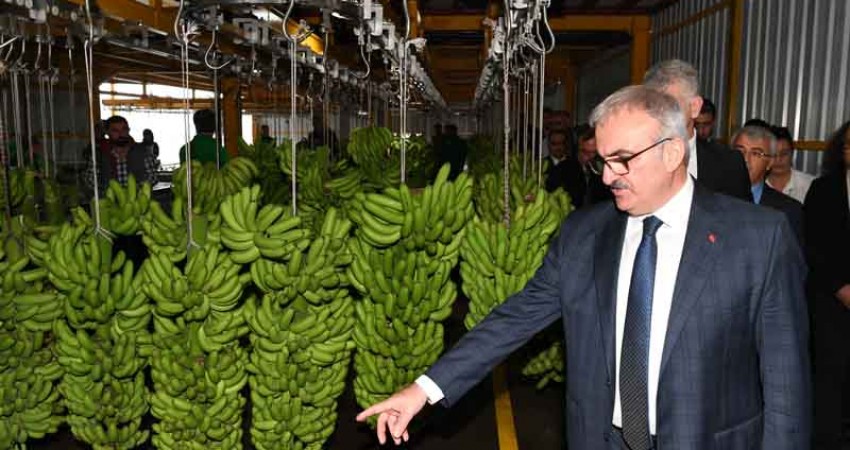 Production at World Standards
Emphasizing that Antalya is an ancient agricultural city, Governor Karaloğlu has been taking important developments regarding tropical fruits recently. The banana greenhouses we visit are very important, we have visited the largest, greenhouse of 175 acres in Antalya. This place doesn't just produce bananas. He carries out the world-class yellowing and packaging process he produces in extremely modern methods. ”

Do Not Put Bananas Imported To The Facilities
Expressing that the Turkish banana has come to a certain place, Governor Münir Karaloğlu made a call to the tourism facilities in Antalya and said, “Banana has become a very important economic input of Antalya and especially Manavgat. We have to see this. Maybe 3-5 years later, we will provide the input as much as tourism in Manavgat. Everyone should support this in both promotion and consumption points. From here I make a call especially to the tourism facilities in Antalya, no one should put imported bananas in the facility from now on, our local banana is better quality and tastier than imported banana. It looks more quality than imported banana with its look and smell. ” 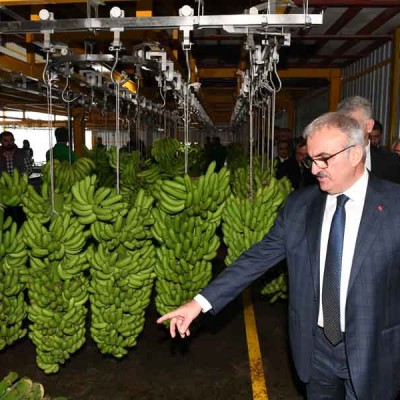 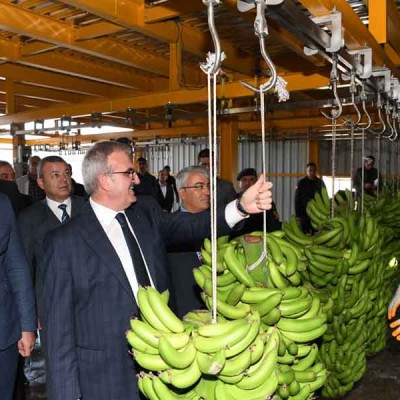 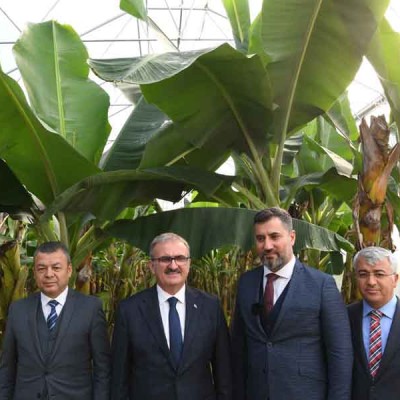 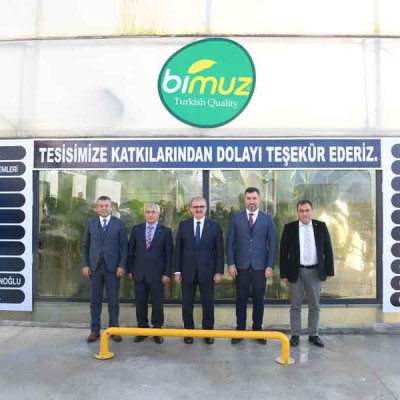